The Cost of Body Dissatisfaction and Appearance-Based Discrimination

The Cost of Body Dissatisfaction and Appearance-Based Discrimination
October 31, 2022 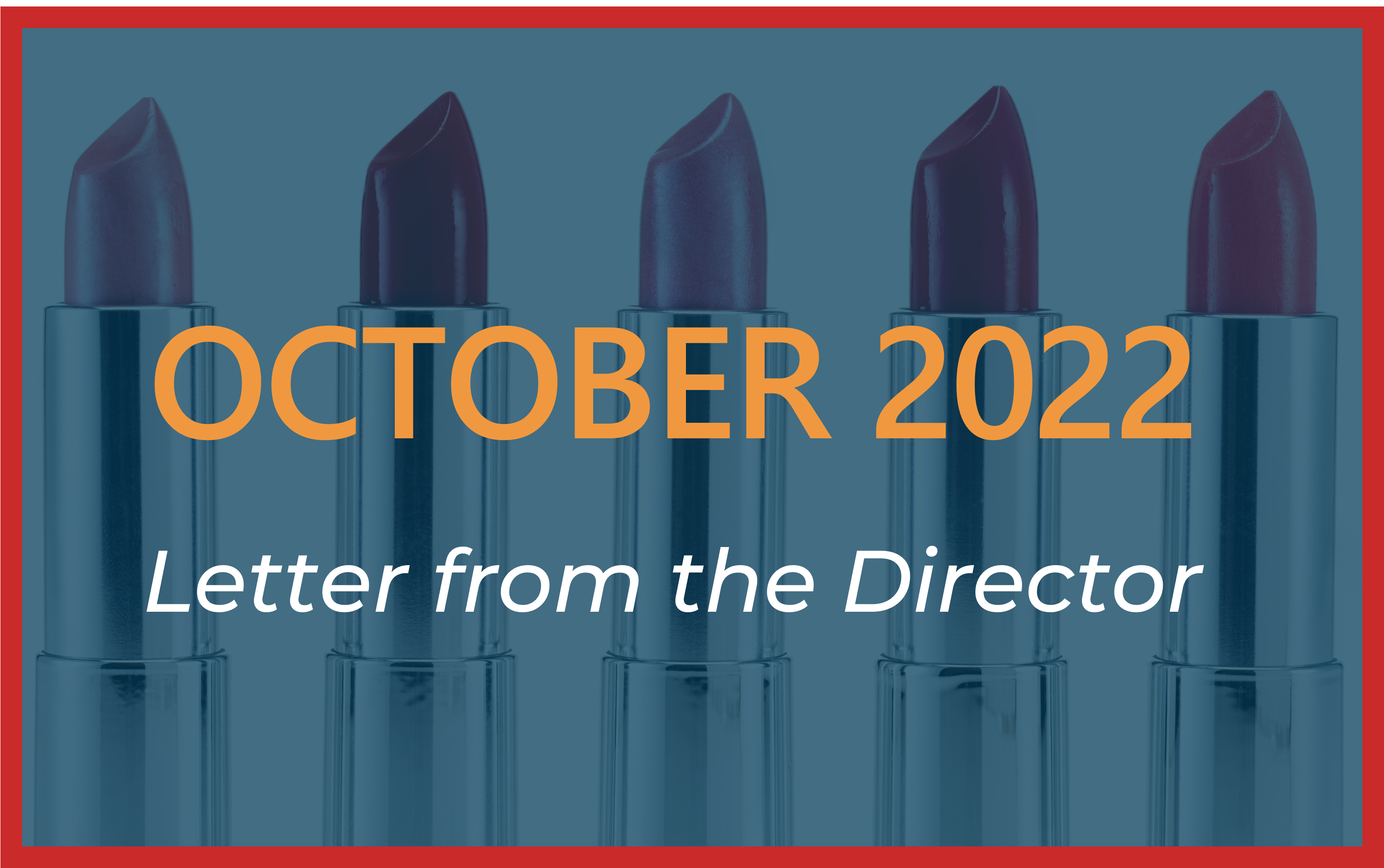 Research has consistently demonstrated that weight bias and weight stigma are exceedingly prevalent in our society and harm people with obesity. But until recently, there has not been a comprehensive literature on the financial and non-financial costs of discrimination based on physical appearance.

A new report released by The Dove Self-Esteem Project is the first of its kind to investigate the impacts and costs of harmful beauty ideals. The research was conducted in consultation with researchers from the Strategic Training Initiative for the Prevention of Eating Disorders (STRIPED) at the Harvard Chan School of Public Health, with data generated by economists at Deloitte Access Economics. The report, titled “The Real Cost of Beauty Ideals,” defines “harmful beauty ideals” as socially constructed notions of ideal beauty rooted in gender inequities and structural racism. In the United States, the most prevalent images idealize white features and thinness. These harmful ideals perpetuate the existence of bias by comparing people with larger bodies against unrealistic norms for millions of people in the US and globally.

In the report, costs are broken down into specific categories, including health costs, productivity costs, other financial costs, and loss of well-being. Financially, anxiety was a key driver of both health costs and productivity losses. Substance abuse generated the second-highest health cost and depression accounted for the second-highest productivity losses. Well-being costs include the loss of well-being, such as disability-adjusted life years consequent to depression, anxiety, suicide, smoking, eating disorders, and substance abuse. In total, researchers found that harmful beauty ideals cost the US economy $305 billion/year due to body dissatisfaction and $501 billion/year due to appearance-based discrimination in 2019 alone.

As part of the release of the report, Dove featured heart-wrenching testimonies from young women who have faced weight-based discrimination, including that of Ashton Garrison. At age 7, her doctor told her, “A fat kid is a dead adult.” Now at age 14, she reflects on the impact of that statement: “It was the first time I ever felt that… ‘Oh my gosh, am I ugly?’ I wish I could take pairs of scissors to my body and just rip everything out. ‘Cause if I didn’t, I would never feel perfect. I would never feel beautiful.”

Further research, and especially intervention and communication research, is needed to drive the social change needed to reduce the costs of harmful beauty ideals in the US. In addressing weight stigma and discrimination in healthcare settings, it is crucial that providers are properly trained and educated in obesity prevention and management competencies. Productive, non-stigmatizing conversations about weight between providers and their patients are a crucial step in ending weight stigma and discrimination.